Incorporated as an independent Muslim public service agency, Muslim Public Affairs Centre (MPAC) seeks to work with the community in pursuing the following aims and objectives: 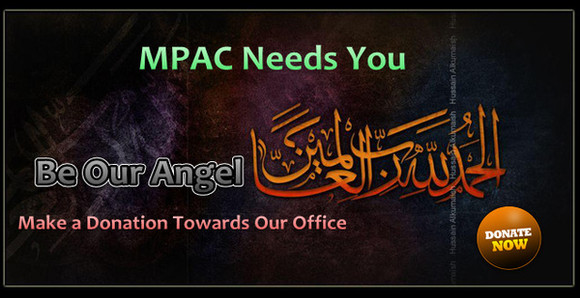