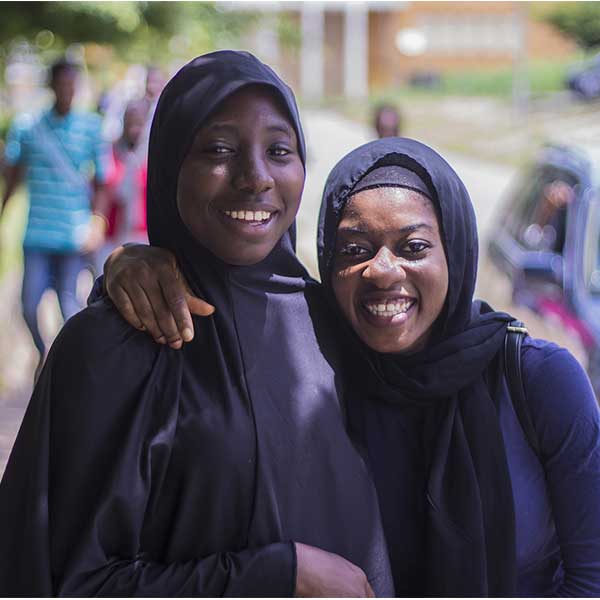 MPAC has established a special unit dedicated to the monitoring of the Nigerian media and providing feedback from the community on issues that affect us. At the Media Monitoring Unit, we think of the media as a tool for positive change. We believe that we can impress the media and impact decisions on what gets covered, and how. If we don’t make an effort, we and other elements in our society will live with misinformation about our religion and issues affecting our community, and media organizations will think they are doing fine job. The objective of setting up this unit is therefore to promote free and accurate media coverage of issues affecting the Muslim community. Insha Allah, we should be able to achieve our goals simply by holding the media accountable to the basic tenets of journalism. MPAC urges other Nigerian Islamic organizations and Muslim Student organizations to seriously consider setting up a similar unit and join the campaign to rid the media of Islamophobia. 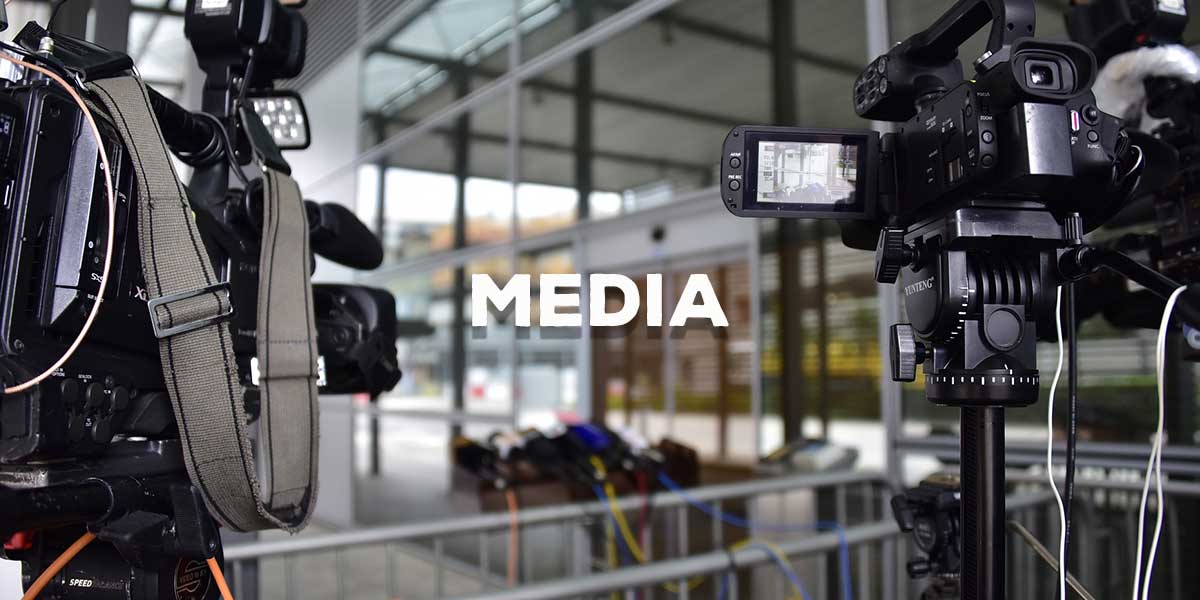 Put yourself in the shoes of a presenter, reporter or editor. They are more receptive to constructive criticism than they are to pressure. Don’t just demand that the media promote Islam and Muslim images — but rather, to be factual, impartial, and honest. Always ask yourself what would make the report better? Show the news agency not only what’s wrong with their story, but how there is a more balanced alternative. One way to do this is by showing how their competitors reported the story more fairly. This is the difference between complaining and constructive criticism. 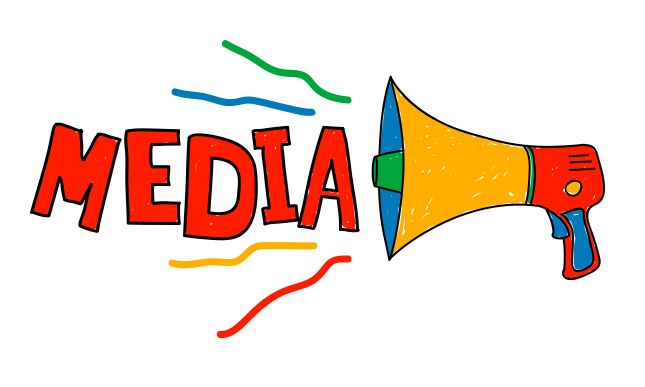 The Prophet said, “The example of the person abiding by Allah’s order and restrictions in comparison to those who violate them is like the example of those persons who drew lots for their seats in a boat. Some of them got seats in the upper part, and the others in the lower. When the latter needed water, they had to go up to bring water (and that troubled the others), so they said, ‘Let us make a hole in our share of the ship (and get water) saving those who are above us from troubling them.’ So, if the people in the upper part left the others do what they had suggested, all the people of the ship would be destroyed, but if they prevented them, both parties would be safe.” Sahih Al-Bukhari Hadith Hadith 3.673 Narrated by An Numan bin Bashir.

So, I ask you too, what is wrong with you? Will you sit down and watch your community crumbling in decadence and injustice? It’s nature or nurture. You either care naturally, or you’re forced to so that the communal ship doesn’t sink! Lots of things happen around you everyday that need to be rectified and some things need to happen that are not happening. It’s one of two things, in a world where more and more people are being bitten by the me, my family and my dog bug. You either jump on the who cares, everyman for himself bandwagon or you jump on the hey, it’s not fair, let’s do it right bandwagon. How longer can we enjoy the luxury of apathy?